Welcome to the #NHCAW 2016 Archive Page. 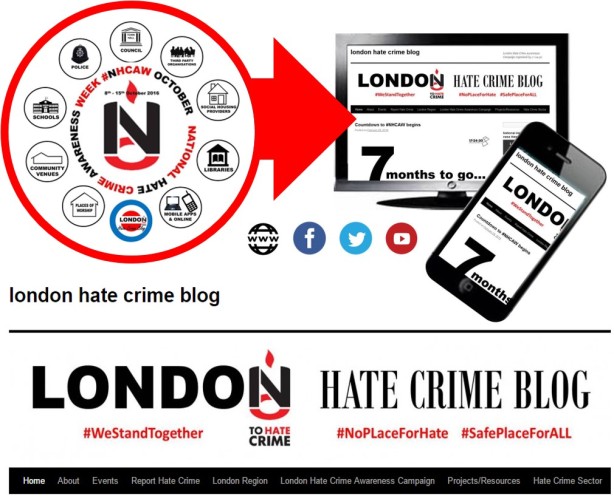 One side of the card promotes the three main hate crime reporting routes (1) Police, (2) Councils and (3) Third party independent advice and support organisations. The other side provides an opportunity for sponsorship.

The first batch of merchandise arrives!